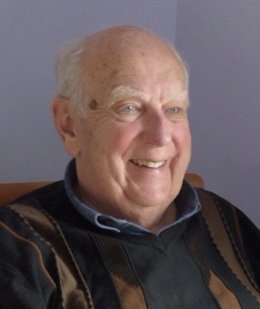 Terry and Jean worked hard during their careers as an OPP officer and a teacher.  Following their retirement, they came home to their beloved lake house to enjoy their time with nature and each other.

A Visitation will be held at the Goulet Funeral Home 310 Argyle St, S, Renfrew on Sunday August 11th from 7-9 pm. only. A Mass of Christian Burial will be celebrated at St. Michael's Church, Douglas, Ontario, Monday August 12 at 1:00 p.m. followed by cremation. In memory of Terry, donations to the Renfrew Victoria Hospital Foundation would be appreciated.  Online condolences/donations may be made at www.gouletfuneralhome.com.

Share Your Memory of
Joseph
Upload Your Memory View All Memories
Be the first to upload a memory!
Share A Memory
Plant a Tree