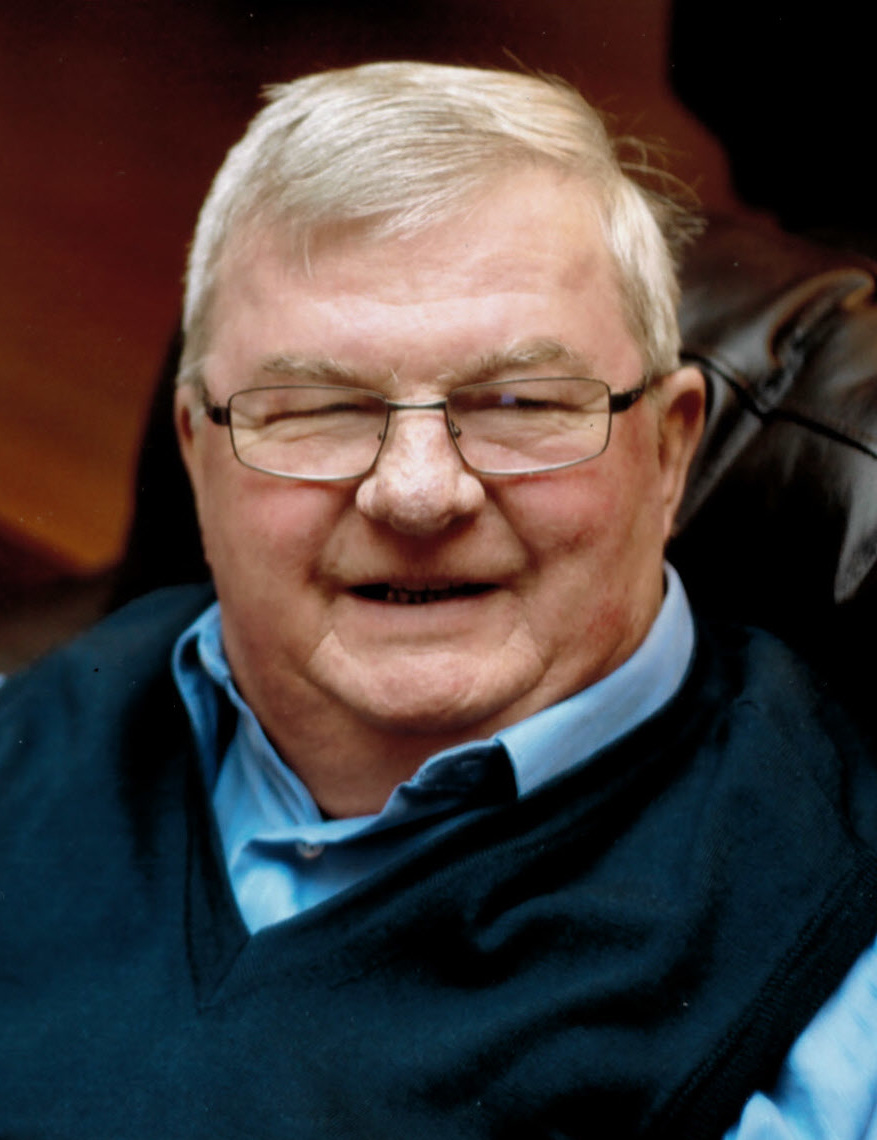 Randolph (Randy) Price [May 10th, 1947 to November 29th, 2020] On November 29, 2020 Randolph (Randy) Vernon Price of Renfrew, Ontario passed away peacefully in his home at the age of 73. Predeceased by his parents: Vernon and Vera (Dunlop) Price; his brother: Robert; his sister: Keitha. Randy is survived by his wife: Joan (Plazek); his two daughters: Kimberley (Greg) Smith and Kathryn (Kevin) Weicker; his grandchildren: Lillian and Nicholas Weicker; his siblings: Patricia (deceased Carl) Krose; Alex, Jim (Ruth); Beverly (Dan) Buchanan; many nieces and a nephew. Randy was born in Sudbury, ON May 10th, 1947 but spent his youth in Beachburg, ON.  He graduated from St. Lawrence College in 1971 with a diploma in Mechanical Engineering. His distinguished career as a Project Estimator in the mining industry allowed him the opportunity to work across North America and internationally; taking him to places like Bahrain, Chile, New Zealand and Peru.  After retiring from Bechtel Corporation in 2010, Randy settled in Renfrew and started his own consulting firm.  Randy was an accomplished computer hobbyist building several personal computers over the years. He had a keen interest in politics that always spurred lively conversation. Randy was an extremely hard worker that believed that the key to life was knowing your limitations and trying to overcome them. He also believed that one shouldn’t worry about things you have no control over and always look to the future. The family would like to express sincere gratitude to the health care professionals that supported Randy over the last few years especially Dr. Jennifer Becker, Meghan Crozier, Stephanie Knox, Renfrew Victoria Hospital staff in Emergency, Oncology, 2nd floor staff and Dr. Noreen Wang.    Family and friends wishing to honour Randy, please donate to the Renfrew Victoria Hospital Foundation. Online condolences/donations may be made at www.gouletfuneralhome.com
Share A Memory