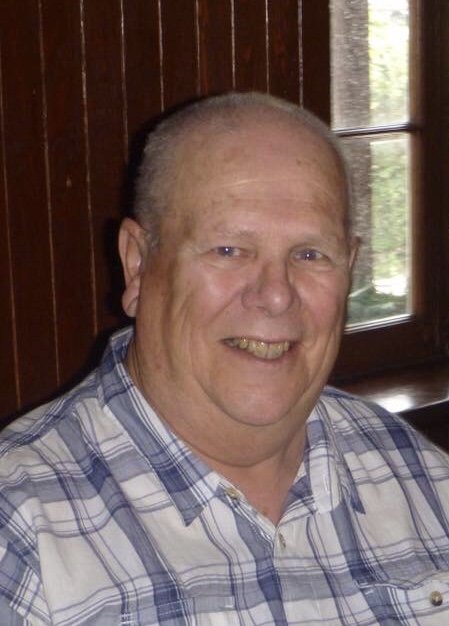 It is with great sadness that the family announce the passing of William (Bill) Jackson at Hospice Renfrew at the age of 80. He was loved dearly by his wife Jane (Williams), son David and daughter Jennifer (Peter Barron). Missed greatly by his grandchildren Hailey, Seth , Aidan and Lexie. Also survived by his brother-in-law Dale (Eunice), and many adored nieces and nephews, Dale, Mike, Scott, Susan, Stacey, Jason, and Barbara. Bill was the son of the late William and Marjorie (nee Shaw) Jackson. He was predeceased by his sister Elizabeth (Dale Harvey), brother Steven (Helen) and nephew Carl. Bill led a full life with many careers, including linesman with Bell Canada, data processor for the Government of Canada, log home builder, but his passion was dairy and beef farming at Ashton, Lapasse, and most recently Dacre. He had such a great love for farming, the outdoors and hunting, and has passed these onto his grandkids and his hunting buddies. He had settled in Calabogie with his greatest loves - Jane and Dolly. With the current restrictions, a celebration of his life will take place at a later time. In lieu of flowers, if you wish, donations can be made to Hospice Renfrew. Arrangements entrusted to the care of the Goulet Funeral Home, Renfrew.

Share Your Memory of
William
Upload Your Memory View All Memories
Be the first to upload a memory!
Share A Memory