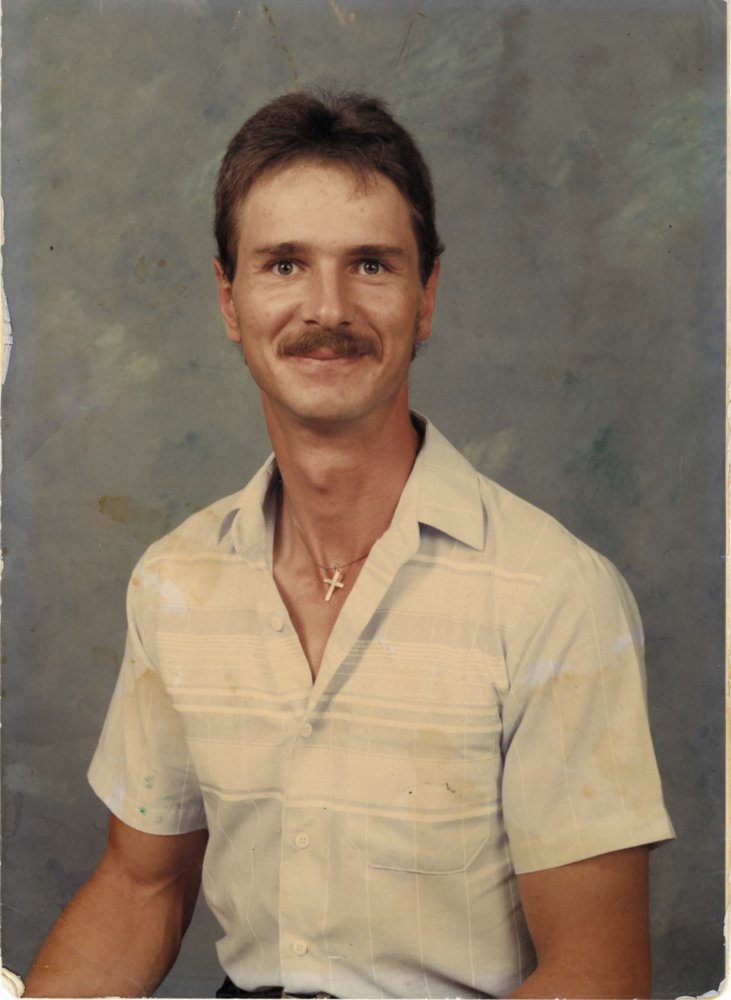 It is with great sadness that we announce Dominic's passing at Renfrew Victoria Hospital on Thursday July 4, 2019 at the age of 57.  Loving husband of Margaret Pierunek, they shared 32 years of marriage together.  Born in Renfrew, Ontario, he was the son of Alexander and Theresa Pierunek.  He attended Renfrew Collegiate Institute for his post education.  He was no longer working but was a proud worker of Home Hardware for 22 years.

Dominic spent the majority of his time with his close family or listening to his favorite songs from his generation.  He had a mad love for both music and Johnny Cash.  He will be always remembered for his musical background.

In keeping with his family's wishes, the funeral services will be private.  Donations in memory of Dominic may be made to the Renfrew Victoria Hospital Oncology Unit.  Online condolences/donations may be made at www.gouletfuneralhome.com

Share Your Memory of
Dominic
Upload Your Memory View All Memories
Be the first to upload a memory!
Share A Memory
Plant a Tree