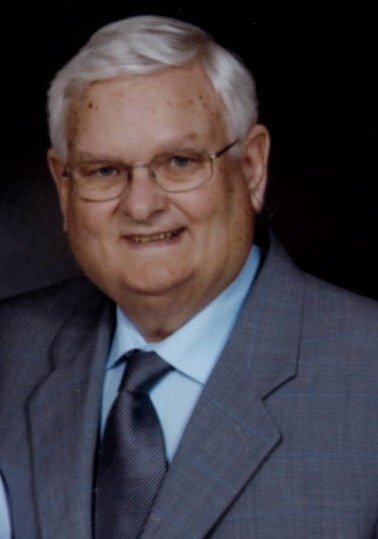 It is with great sadness that we announce the passing of Brian Edward Long on Wednesday July 8, 2020 after a serious illness. Brian will be lovingly remembered by his wife Doris (Lepine) of 50 years. Brian was born in Seven Oaks, County of Kent, England in 1936. He was predeceased by his father Gordon Long and his mother Lily (Clark) Long. He is survived by his stepmother Sheila Long and half-sisters Jean Cholcraft, Sara Petch and half-brother Keith Long, and many nieces and nephews. Also survived by niece Jan (Roy) Leitch, grandniece Paula (Steve) Leitch-Blais, grandnephew Christopher (Cindy) Leitch and great great uncle to Emma, Torrie, Noah, and Jillian. Also survived by nephews Jim Lepine, Larry (Cathy) Lepine, Wayne (deceased) Lepine, and their children. At the age of 3, Brian was evacuated from England to the US as a war child and was taken in by Dr. Schultz, a medical doctor, until he was 8. Back in England, following school he joined the British Army, and after a stay in Africa he emigrated to Canada. He began his career with Ontario Hydro as a nurse at the Mountain Chute Project and also Bowmanville where he continued working with Hydro until his retirement. On retirement Brian and Doris moved back to Renfrew and became involved in different ways in the community. Brian’s kind personality and willingness to help others made him an enjoyable worker and companion. He was a faithful and diligent volunteer for the Knights of Columbus both in Bowmanville and Renfrew. Brian is well known for the number of years he organized the Christmas Turkey Dinners and contributed to other Knights of Columbus activities. Family visitation will be held at the Goulet Funeral Home, Renfrew where a Mass of Christian Burial will be celebrated at Our Lady of Fatima Church, with interment at St. Francis Xavier Cemetery. In memory of Brian, donations to the Renfrew Victoria Hospital Oncology would be appreciated. Online condolences/donations: www.gouletfuneralhome.com

Share Your Memory of
Brian
Upload Your Memory View All Memories
Be the first to upload a memory!
Share A Memory