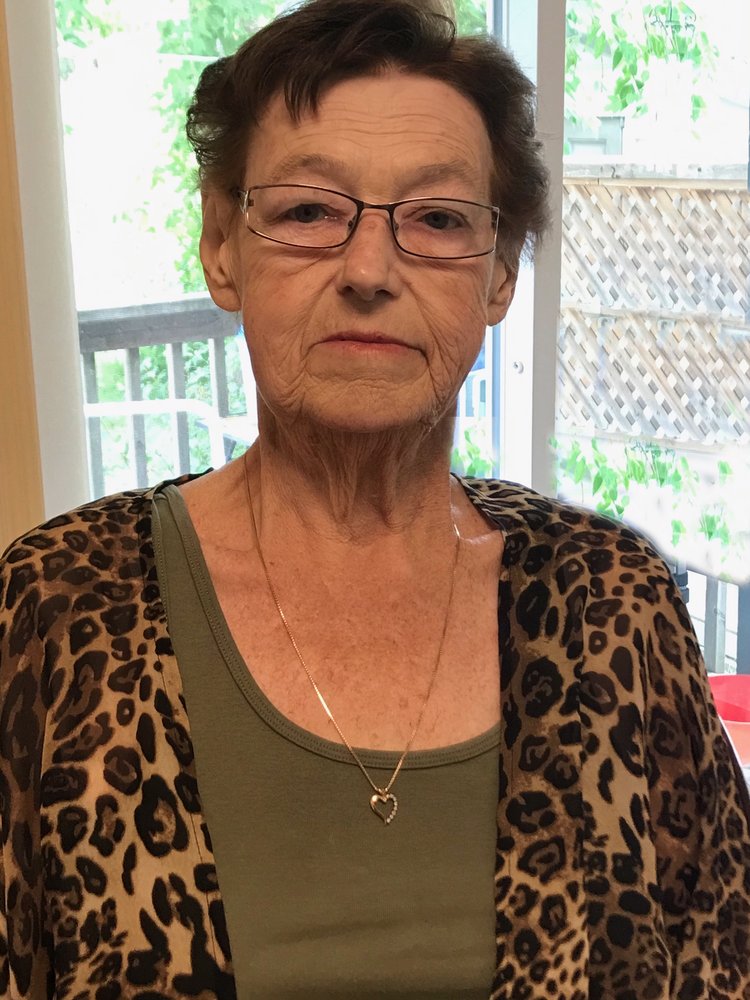 It is with great sadness that we announce the passing of Marguerite Hope Lepine (neé MacDonald) of Renfrew, ON, January 7, 1946 - July 18, 2020 Marguerite is predeceased by her parents John and Gladys MacDonald of Mattawachen, ON. She is survived by her four children whom she always claimed to be her reason for living. Dennis Lepine (Suzanne) Lana Longtin (Guy), Dale Lepine (Hector) and Lisa Smith (Ken). Marguerite is also survived by five grandchildren who meant the world to her, Kendra, Jacob, Sabrina, Andrew and Sara. Marguerite had seven brothers and sisters, Boyd, Stella, Bill, Scott, Nancy, Arlene and Lana, whom she spoke of with such pride. "All I have to do is pick up the phone and any one of them would be there." Marguerite spent 25 years working at Renfrew Victoria Hospital where she took such pride in her work. Those who remember, will agree that nobody could fix a salad bar the way she could. During her years at RVH, she made many friendships but particularly, a lifelong one in her dear friend Sharon Riopelle. It was her strong faith in Christ that helped her through life's trials and she spoke of going home to Heaven with great confidence. Marguerite had a way of connecting and there was an ease that you felt in conversation that made one like her almost instantly. Anyone who knew her, knew that she had two loves, beyond her family. She was an avid reader and she loved anything on four legs. She fed whatever creature that came to her door and it's likely that it all started from a few critters who spread the news all over town that there was always a meal at Marguerite's door and so everything from birds, cats, squirrels and dogs were hand fed by her each and every day. Marguerite will be surely missed by her many neighbors over the years and people that she encountered on her rounds about town. She often talked about the kind folks that she met while she was out and about. She certainly made an impact on many, even though she didn't like to be centered out. It was her quiet kindness that will be well remembered and fondly missed. ~"All my love, four ways, Mom" At Marguerite's request cremation will take place. Donations in her memory may be made to Renfrew Victoria Hospital. Online donations/condolences may be made at www.gouletfuneralhome.com

Share Your Memory of
Marguerite
Upload Your Memory View All Memories
Be the first to upload a memory!
Share A Memory