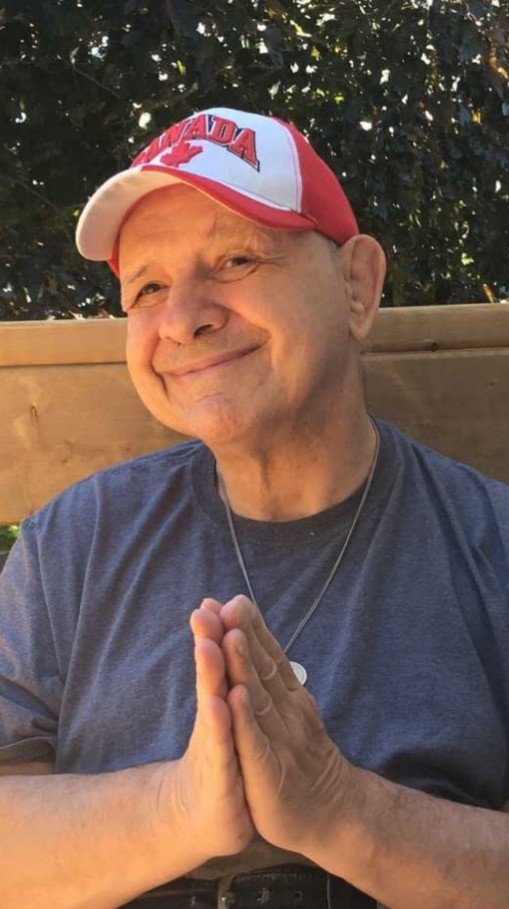 Please share a memory of Peter to include in a keepsake book for family and friends.
View Tribute Book
It is with great sadness that we announce the passing of Peter Joseph Arthur Tatlow on Sunday, January 17th, 2021. Peter passed away peacefully at the age of 72, at Hospice Renfrew. Peter was born on June 2nd, 1948 in Port Arthur, Ontario to the late Arthur and Grace Tatlow. Peter lived with his parents until he was placed at Regional Rideau Center in Smiths Falls in 1959. Peter joined the Community Living Renfrew County South family in 2006 and we are so fortunate that he did. Peter will be fondly remembered and greatly missed by his friends, housemates and staff members as a wonderful, soft spoken man who loved music, singing his favourite songs, keeping his treasures close to him and giving high fives to people. We are truly thankful to the staff at the Renfrew Victoria Hospital and Hospice Renfrew for the care and compassion they provided to Peter during his time there. Final arrangements have been entrusted to Goulet Funeral Home in Renfrew, Ontario and Templeton Funeral Home in Illinois. After a private ceremony in Renfrew, Peter’s final resting place will be with his mother and father in Charleston, Illinois.

Share Your Memory of
Peter
Upload Your Memory View All Memories
Be the first to upload a memory!
Share A Memory