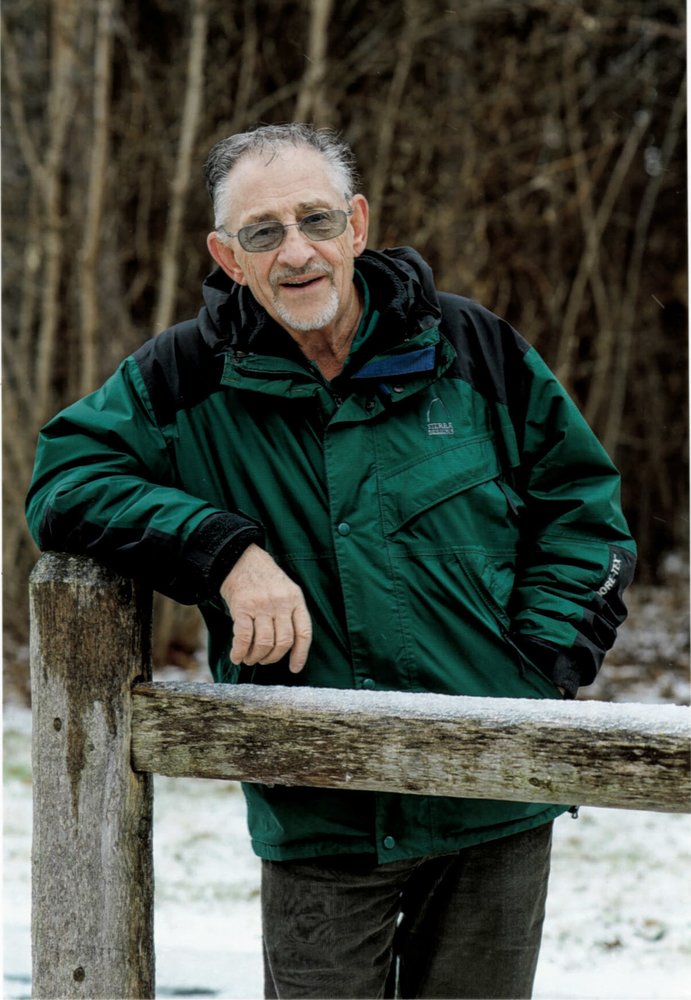 It is with broken hearts that we announce John's peaceful passing at home on Thursday January 21, 2021 at the age of 81. Loving husband of Sandra (Larabie) for 53 years. Dear son of the late Lou and Vivian (nee Cuthbert) and his stepmom Isabelle Pownall. John will be greatly missed by his children Robbin Sayer (Mike) and Christa Southcott (Regan). He was the proud Papa to his granddaughters Lauren and Maddison that were the apple of his eye. He will be fondly remembered by his sister Lorie Anderson (Steven) and his brothers Bob (Ruth), Bryan (Karen), Ian (Sandy), Robin (Linda), Peter, Warner Pownall, Brian Pownall, his sisters in law Clare Anne Whitfield (Jontie), Jean Fredette and Judy Fredette. John will be remembered by his many nieces, nephews and his many great friends. Predeceased by his brother Ken and his sisters Marlene Biggar and Myrna Pownall. A celebration of John's life and burial will be held later this summer when family and friends can gather. Donations in memory of John may be made to the Dementia Society of Renfrew County. Online condolences/donations may be made at www.gouletfuneralhome.com

Share Your Memory of
John
Upload Your Memory View All Memories
Be the first to upload a memory!
Share A Memory
Plant a Tree