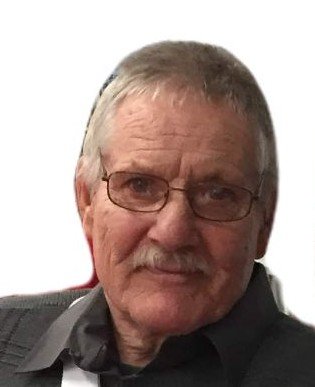 It is with heavy hearts and great sadness we announce the passing of Reginald "Reg" of Douglas at the Renfrew Victoria hospital on Tuesday March 2, 2021 after a courageous battle with cancer. Son of the late Allan and Genevieve (nee Trebenskie) Gannon. He will be dearly missed by his beloved wife of 51 years Rita (nee Coleman) and two cherished and devoted sons Chris (Sue), and Jason (Crystal Legris). Treasured by his six grandchildren Matthew (Amber), Jeremy (Tasha), Jordan (Taylor), Chelsea, Ava, Harper and Tucker and five great-grandchildren Gabriel, William, Violet, Declan and Lincoln; along with many nieces and nephews. Lovingly remembered by his uncle Mike Trebenskie (Faye). Predeceased by his two brothers Dennis and Arnold. Cremation has taken place and all other arrangements are entrusted to the care of the Goulet Funeral Home, 310 Argyle St, S Renfrew. A Celebration of Life will be held at a later date. Donations in Reg's memory may be made to Hospice Renfrew.

Share Your Memory of
Reginald "Reg"
Upload Your Memory View All Memories
Be the first to upload a memory!
Share A Memory