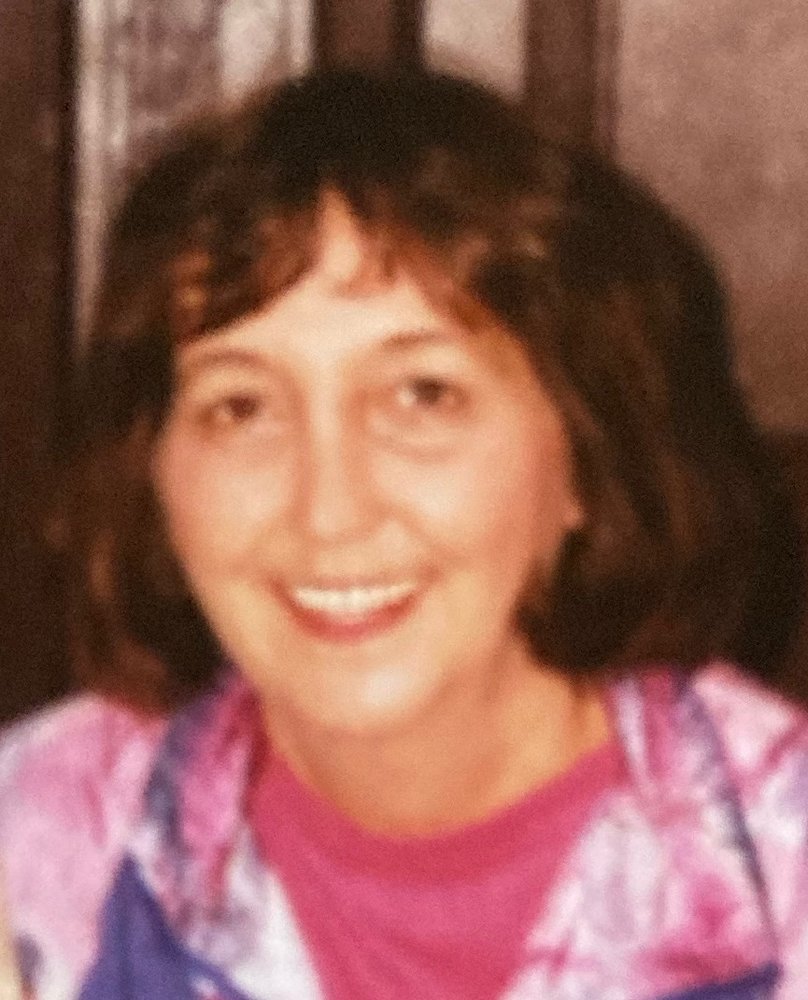 June 16, 1936 - May 8, 2021 Peacefully at Renfrew Victoria Hospital with her beloved daughters at her side. Born 85 years ago in Vancouver, British Columbia; she was the youngest of four children. Margaret was a devoted military wife who travelled with her beloved husband on his many military postings (Churchill,Truro, Gagetown, Hemer (Germany), Lahr (Germany), Ottawa, Nanaimo and Chilliwack). After travelling the world, Margaret and Garfield returned to their beloved Ottawa Valley and settled on Jeffrey Lake, where they spent the last years of their lives. She was a lifelong public servant, working for many government departments in various leadership positions. Margaret was a devoted wife, mother, nana and great-nana. Her kind and gentle manner will be greatly missed by family and friends. Predeceased by her husband Garfield, parents Herman and Lucy Carlberg, sister Doris Kobayashi and brothers Wray and David Carlberg. Loving mother of Kim (Gary Schreider) and Cheryl (Drake Yakaback). Proud nana to Meaghan (Bradley Carter), Ryan Schreider (Samantha Kenny), Brendan Schreider (Hailey Carisse), and Brianna and Jarett Laking. Cherished great-nana to Olivia Carter. Also survived by her brother-in-laws Keith Thompson (Bea), Shig Kobayashi, and her sister-in-laws Eleanor Pae (Colin), Roberta Walsh and Jeanne Carlberg. Predeceased by Helen and Doug Campeau, Margaret and Hiram Davis, Mahlon and Lorraine Thompson, and Allen Thompson. Margaret was a member of Eastern Star - Sterling Chapter. A memorial Mass for Margaret will be held at a later date. In memory of Margaret, donations can be made to Renfrew Victoria Hospital or the Ottawa Heart Institute. Special thank you to the staff of the Renfrew Victoria Hospital who lovingly cared for Margaret in her last weeks of life. Arrangements entrusted to the care of the Goulet Funeral Home. Online condolences/donations may be made at www.gouletfuneralhome.com

Share Your Memory of
Margaret
Upload Your Memory View All Memories
Be the first to upload a memory!
Share A Memory