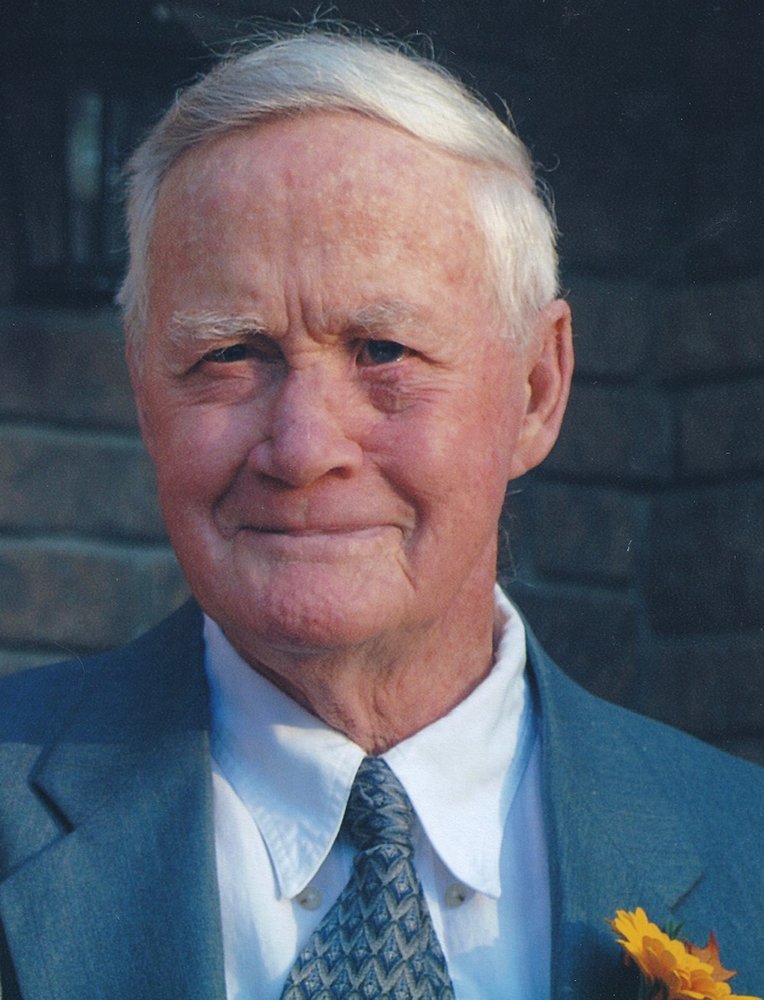 On Sunday July 11, 2021 at the age of 94, Leo passed away peacefully at the Bonnechere Manor surrounded by the love of his daughters. Beloved husband of the late Veronica Cruise (December 2020) Devoted father of Dan (Kathleen), Larry (Debbie). Mary (Mike Dumoulin), Phil (Helen McGregor), Mike, Laura (Edward Desjardins), Kelly (Carolyn) and Linda (Curtis Crozier). Proud Grandfather of 20 grandchildren and 20 great-grandchildren (21 later this month). Loved brother of Al (Carmel) and Angela McAdam (late Jim) and brother-in-law to Wendy Donohue. He is also survived by many nieces and nephews. Leo is predeceased by his parents, James and Mary (McGrath), his son James as well as his sisters, Anita Forrest (late Jim), Margaret Culhane (late Neil), Clare and brothers, Urban (late Rosemarie) and Tom. Leo was happiest when he and Veronica were off on a driving expedition anywhere from Dacre to Foymount, when he was swinging a hammer helping his sons and grandsons on a building project, when tending to his garden and lawn or when he was sharing a story with his children and grandchildren. The family would like to express sincerest gratitude to the kind, loving and compassionate staff of the Bonnechere Manor. A private family visitation will be held. A private Mass of Christian Burial will be celebrated for both Veronica and Leo at Our Lady of Fatima Church, Renfrew. Donations in memory of Leo may be made to the Bonnechere Manor Foundation. Online condolences/donations may be made at www.gouletfuneralhome.com.

Share Your Memory of
Michael "Leo"
Upload Your Memory View All Memories
Be the first to upload a memory!
Share A Memory