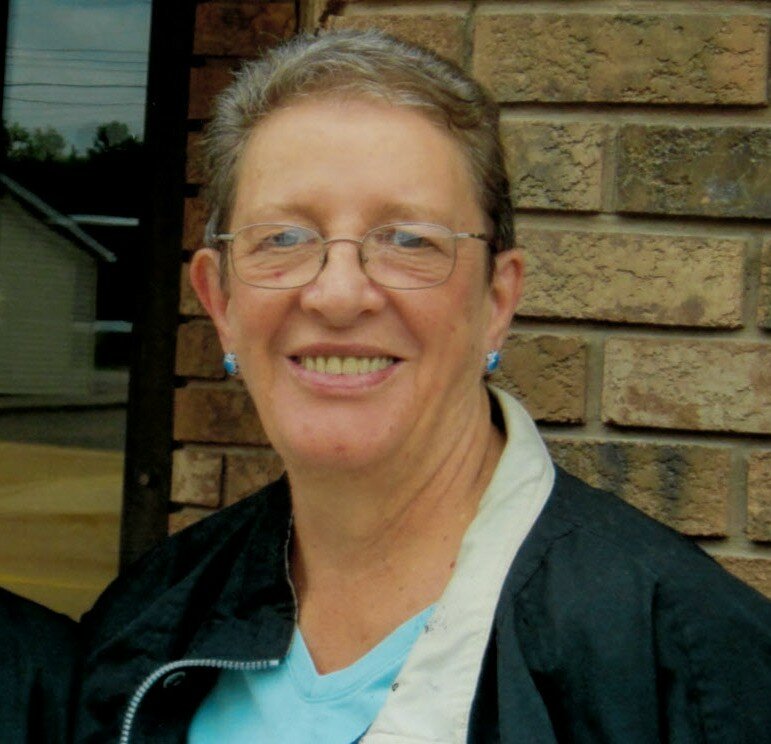 Maureen, always known as Moe, died peacefully at the Bonnechere Manor, Renfrew, on Sunday October 17th in her77th year. Born in Capetown, South Africa on September 11, 1945 to George Tsakiris and Agnes (nee Hass). Agnes and Moe moved to Canada via ship in February 1946. She lived her whole life in Renfrew and enjoyed walking throughout the town. Moe worked at Playtex until it closed and then moved to Amphenol until she was involved in a snowmobile accident. Before her accident, she enjoyed two-wheeling and playing in the badminton league. The Renfrew Fair was a true enjoyment where she would get a daily pass. Going for drives to McLaren's for apples or to look at the fall leaves, Christmas lights and the rest that Renfrew County has to offer, with her ready smile, she enjoyed talking to anyone. She will always be remembered for her most GLORIOUS Smile, generous heart and absolute loyalty for her family, cousins, aunts and uncles. In memory of Moe, donations to the Bonnechere Manor Foundation would be appreciated. Online condolences/donations: www.gouletfuneralhome.com

Share Your Memory of
Helen
Upload Your Memory View All Memories
Be the first to upload a memory!
Share A Memory