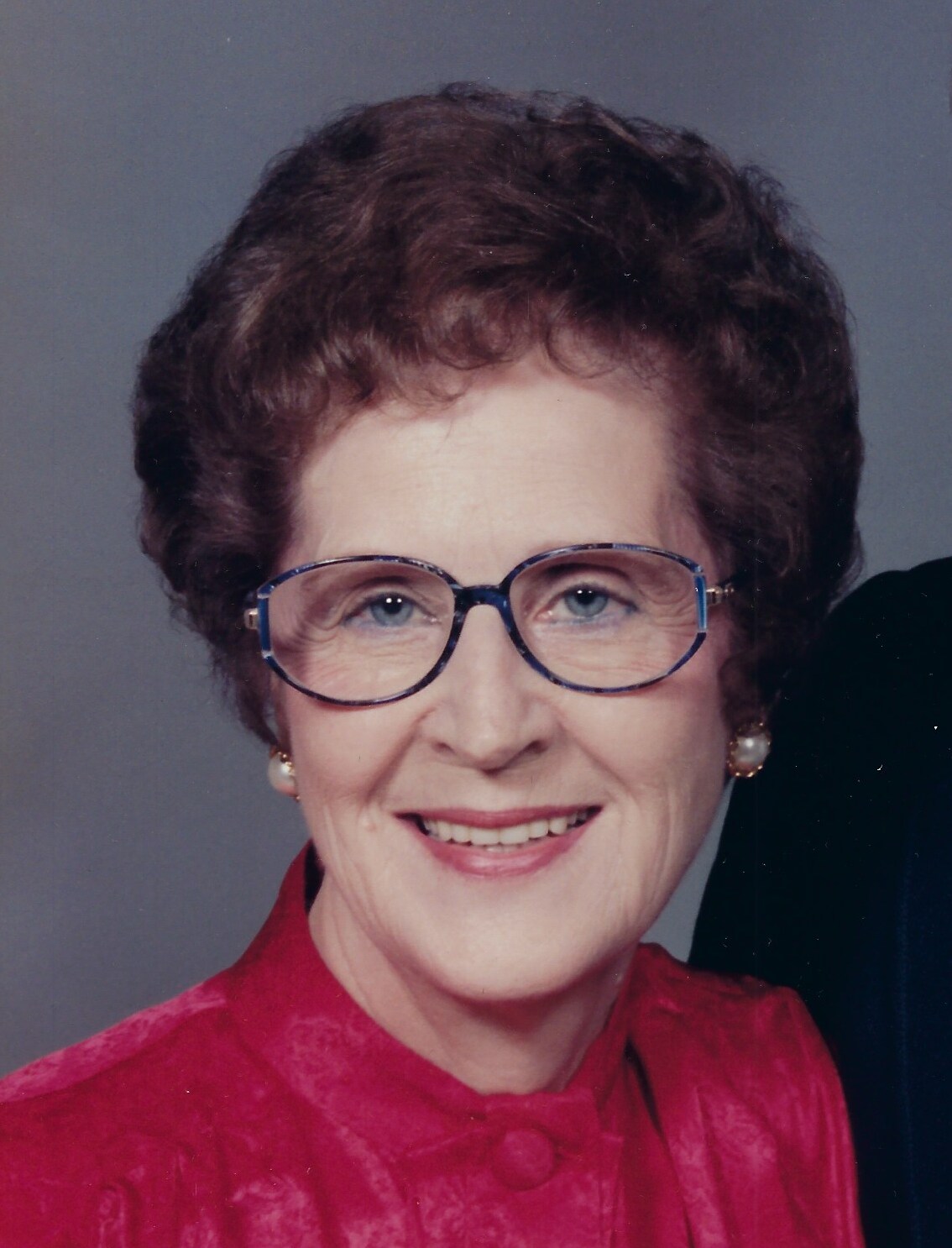 MARIE THERESA CASTONGUAY (NÉE DAGENAIS) June 12, 1925 – November 2, 2021 ____________________ At the age of 96, Marie has left us to be once again with her beloved late husband of 63 years Jock, her late daughter Gail and other deceased family and friends. Marie is survived by daughter Linda, siblings Claire, Aline, Bobby and Anne; 6 grandchildren; 12 great-grandchildren; and 3 great-great-grandchildren. Marie was born to Delia and Delphis Dagenais in 1925 near Otter Lake. She lived most of her long life in Renfrew, raising Gail and Linda and working at the RCA plant until it closed in 1975, then for 15 years at Renfrew’s Bonnechere Manor LTC home until retirement at age 65. She was a devout Catholic woman who truly lived Jesus’ prime commandment ….. Thou shalt love thy neighbour as thyself. She was a shy and quiet woman whose life was one of continuous care of and doting on family. She was always interested and involved in her large extended family, their lives, their joys and their troubles. She was particularly fond of and attentive to the children. Marie was a wonderful cook whose table always overflowed with delicious foods. No one was allowed to leave her table with less than a very full stomach ! Marie’s loving nature was exemplified by her care of her brother Ray. After he lost his vision and was living long term care, she would go every evening to help him with his supper and then return home to prepare her family’s supper. Marie and Jock moved to Trenton in 2006 to spend their remaining years with Linda, George and their local grand and great-grandchildren. Jock passed in 2007. Marie took up residence in a retirement home apartment where she enjoyed several years of socializing, card playing and bingo. She moved to a long term care home in late 2020 where she died peacefully of natural causes on November 2. Marie’s Funeral Mass will celebrated at 12 pm on Saturday November 6 at St. Francis Xavier Church, 331 Plaunt Street South, Renfrew. Visitation will begin at 10 am at Goulet Funeral Home, 310 Argyle Street South, Renfrew. Following the Funeral Mass, Marie will be laid to rest next to Jock at St. Francis Xavier Cemetery, 400 Bruce Street, Renfrew. Donations to St. Francis Xavier Church or the Heart and Stroke Foundation of Canada are invited.

Share Your Memory of
Marie
Upload Your Memory View All Memories
Be the first to upload a memory!
Share A Memory