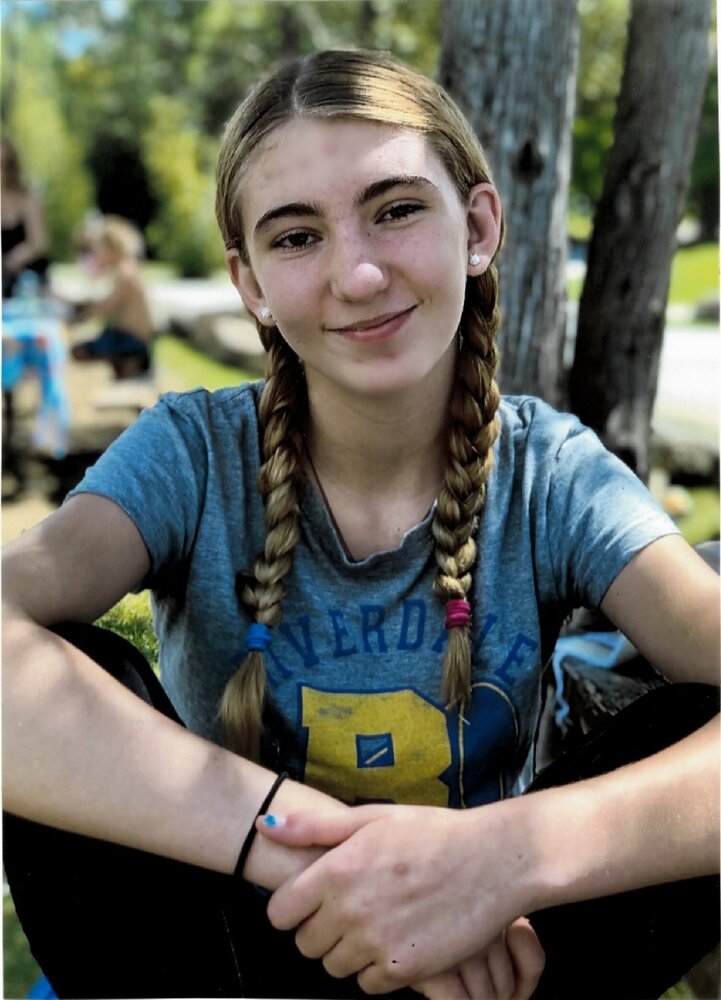 It is with heavy hearts that we announce the passing of Hailey Kate Barron on January 22, 2022 in her 19th year. Left to mourn are her parents Peter and Jennifer Barron, and her siblings Seth, Aidan, and Lexie. Greatly missed by grandparents Jane Jackson (late Bill) and Emma Barron (late George), as well as uncle David Jackson, uncle David Barron (wife Wendy) and cousins Artemise and Abraham. Also missed by Hillary, Mell and Layla. While her life was short, she left an impression on many hearts. Em, Ally, Holly, Victoria, and Dana, you were a second family to her and we are forever grateful. Hailey’s battle was hard but she was never alone, and she is now at peace. Anyone wishing to can make a donation in Hailey’s memory to OVCC (Ottawa Valley Community Connections) at 105 Elgin Street West, Arnprior. A private visitation will be held at the Goulet Funeral Home, 310 Argyle St. S., Renfrew. Online condolences/donations may be made at www.gouletfuneralhome.com

Share Your Memory of
Hailey
Upload Your Memory View All Memories
Be the first to upload a memory!
Share A Memory