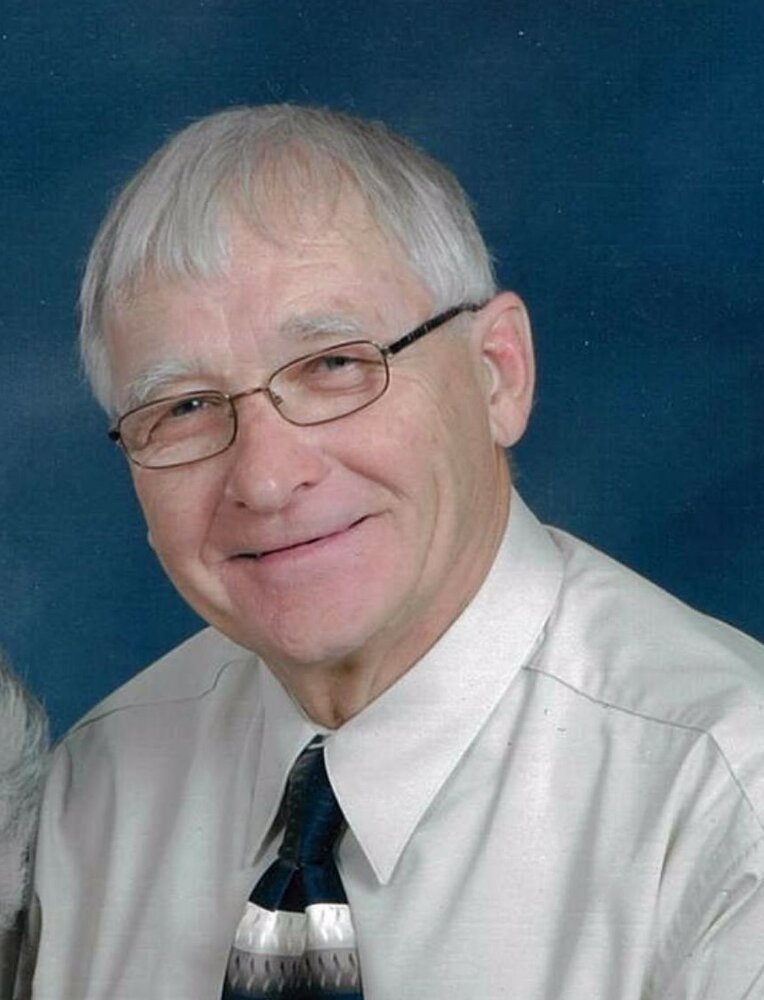 Renfrew Victoria Hospital or the Grove in Arnprior

With sadness we announce the passing of Jack in the early hours of Sunday, May 8, 2022 after a lengthy battle with Alzheimer's. He was surrounded by loving care at The Grove in Arnprior. Jack is survived by his wife of 55 years, Ilse, his son James, daughter, Paula (Pierre Levac) and grandson, Trevor Vooght. He was predeceased by his parents Bert and Mona Vooght and brother, Bill. Jack is survived by his sisters, Caryl (Doug Cram) and Valerie (Doug Sheffield). He will be missed by his large extended family and many friends. Jack was a life long resident of Renfrew where he taught at Renfrew Collegiate and coached several teams. He was an avid runner and cross country skier but his greatest athletic passion was baseball where he excelled as a pitcher. A private family Mass of Christian Burial will be celebrated with cremation and interment to follow at St. Francis Xavier Cemetery, Renfrew. As an expression of sympathy, donations in Jack's memory may be made to Renfrew Victoria Hospital or The Grove in Arnprior. Arrangements entrusted to the care of the Goulet Funeral Home, 310 Argyle St. S., Renfrew. Online condolences/donations: www.gouletfuneralhome.com

Share Your Memory of
John Keith (Jack)
Upload Your Memory View All Memories
Be the first to upload a memory!
Share A Memory