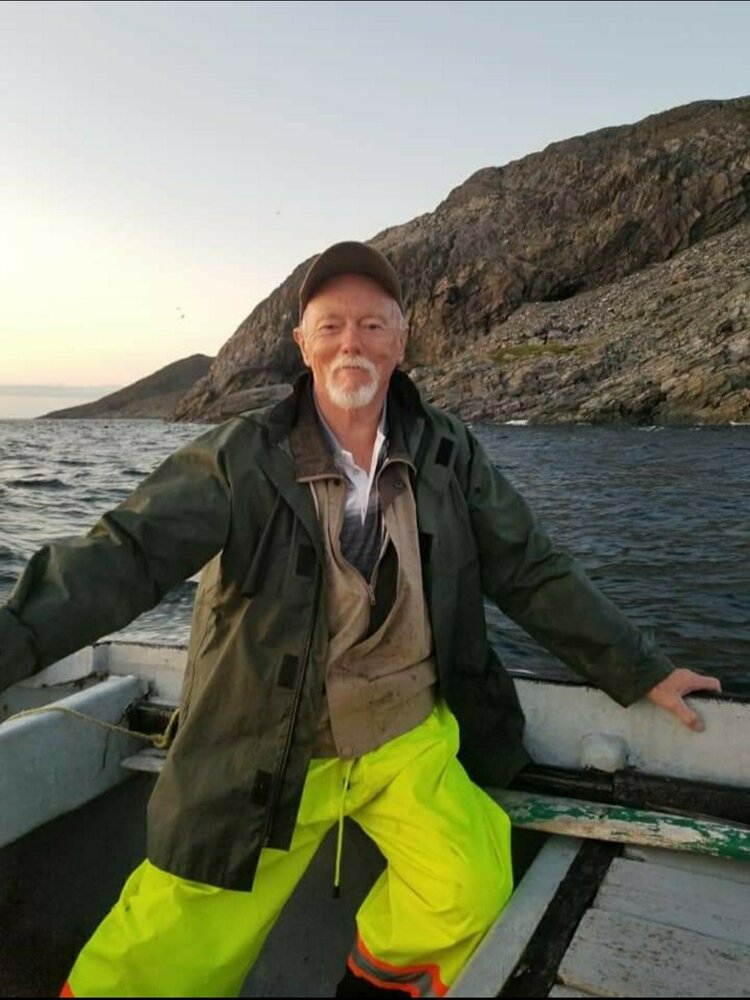 Donald Bertram Strachan passed away peacefully surrounded by his loved ones on Wednesday August 24th, 2022 after a courageous battle with cancer. He was 80 years young. Don was born in Sydney, Nova Scotia. He graduated civil engineering at Dalhousie University. He then moved to Ontario and began his career with Ontario Hydro. He was involved in the construction phases of the Madawaska River projects, including Mountain Chute, Barrett Chute, Calabogie and Stewartville Generation Stations. While at Mountain Chute, Don met the love of his life, Ursula, who was his secretary. Upon project completion, it was off to major nuclear projects at Bruce and Pickering Generation Stations. Don’s career progressed through other business areas within Ontario Hydro including Corporate office and Power operations in Belleville, Bancroft and ultimately Perth. In the early 1990’s, Don retired and the family turned the cottage on Norway Lake into a full time home. Don believed in conservation of the land and could be found managing his forest with his trusty chainsaw. The many handmade birdhouses on the property showcase his passion for observing and protecting wildlife. Many will know Don from the Calabogie Club 55, where he served 4 terms as President and Past President. Don volunteered with the Renfrew County Seniors Games program as a coordinator for floor shuffleboard and pickleball. Don enjoyed many years as a Cub and Scout Pack Leader in Port Elgin with his son. Donald is survived by his beloved wife Ursula (Yantha) of 55 years, daughter Tamatha, son Daniel, granddaughter Morgan (husband Ray Dillingham), great granddaughter Marigold and sisters Jeanette, Linda, Marjory and Edie. Predeceased by his parents John and Edith (nee Mills) and his siblings Delores, Rebecca and Allan. Don will be fondly remembered by his sisters in law, brothers in law, nieces, nephews and many dear friends. A heartfelt thank you to the wonderful caregivers at the RVH Oncology Department and Renfrew Hospice. In lieu of flowers, donations to Renfrew Hospice would be gratefully appreciated. Online condolences/donations can be at www.goulet funeralhome.com A celebration of Don’s life is being planned for early fall.