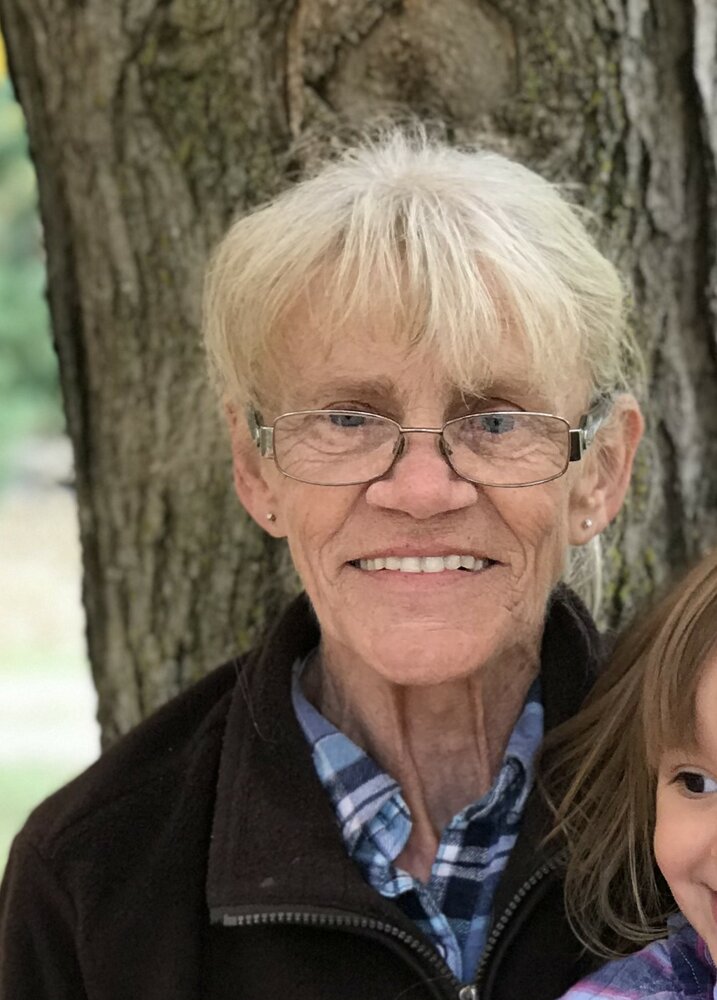 It is with sadness that we announce the passing of our Beloved Mom Grandma and "GG" on Sunday September 11, 2022 at Renfrew Victoria Hospital. Rose, age 73 beloved wife of the late Leonard Valliquette. Dear Mom of John (Lawanda). Proud Grandma of Danielle (Danny), Hailey (Ryan), Jamie and Lily and GG to Adrianna, Josie, Violet, and Lenora. Cherished sister of the late Dominic (Julie), Max (Linda), late Stanley (Donna), late Nicholas (late Doris), Felix (Pauline), Barbara (Ben Bachinskie), Lucy (Jerry Stokes), Bernadette, Maryanne (Paul Cunningham), late Peter and the late Margaret Ann. Rose will be fondly remembered by her sisters in law Peg McIntyre, Shirrell (Don Lowe), and Mary (Dennis Schruder) and her many nieces, and nephews. Visitation will be held at the Goulet Funeral Home on Friday September 16th from 9:00 am until 10:15. A Mass of Christian Burial will follow at St. Michael's Church, Douglas at 11:00 am. In lieu of flowers donations may be made to Hospice Renfrew or Renfrew Victoria Hospital.

Share Your Memory of
Rose
Upload Your Memory View All Memories
Be the first to upload a memory!
Share A Memory