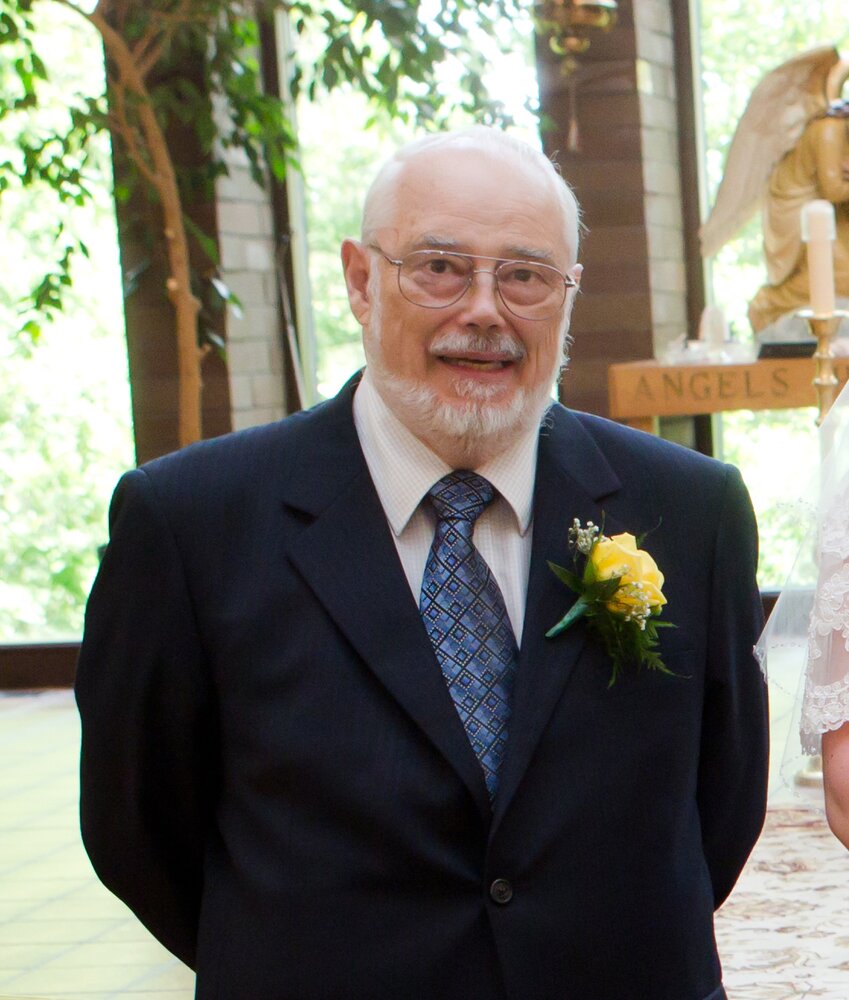 It is with heavy hearts that the family of David announce his passing early in the morning of January 21, 2023 in Renfrew Ontario at Hospice Renfrew. Dave was born on February 4, 1940 on Bell Island, Newfoundland.

Dave’s accounting career began in the late 1950s as a summer job working for a chartered accountant going around to numerous outports in Newfoundland to audit various small businesses. In 1963, Dave graduated with a Bachelor of Commerce from Mount Allison University in Sackville NB. Dave was a life member of the Chartered Professional Accountants of Ontario with the legacy designation Certified Management Accountant that was received in 1970. Dave was also a member of the Ottawa and Hamilton Chapters of the Financial Executives International Canada (FEI Canada). He worked for several manufacturing companies in Canada and the US. In 1983, he began a part-time accounting practice which he took full-time in 1988 in Renfrew under the name D. S. Taylor Financial Services Ltd. In 1989, he opened a second office in Eganville.

Dave enjoyed skiing and curling in his younger years. He was an avid stamp collector and reader particularly as they pertained to history. He also enjoyed researching his genealogy which included checking out headstones at a few cemeteries on a trip to England.

Dave was a volunteer board member with several organizations including the CNIB both in Renfrew and Ottawa, the Renfrew-Nipissing-Pembroke Conservative Electoral District Association, and the Refugee Committee of the Catholic parishes of Renfrew. He was also a founding member of the Renfrew Food Bank.

As an infant, Dave’s parents had him baptised in a mainline protestant church. In 2022, Dave was confirmed at the Easter Vigil at St. Francis Xavier Parish in Renfrew, becoming a Roman Catholic at the age of 82.

Share Your Memory of
David
Upload Your Memory View All Memories
Be the first to upload a memory!
Share A Memory