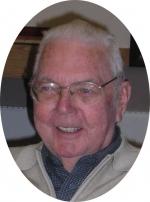 Mass of Christian Burial will be celebrated at St. Francis Xavier Church, Wednesday May 20th at 10:30 a.m.

Share Your Memory of
Bernard
Upload Your Memory View All Memories
Be the first to upload a memory!
Share A Memory
Plant a Tree