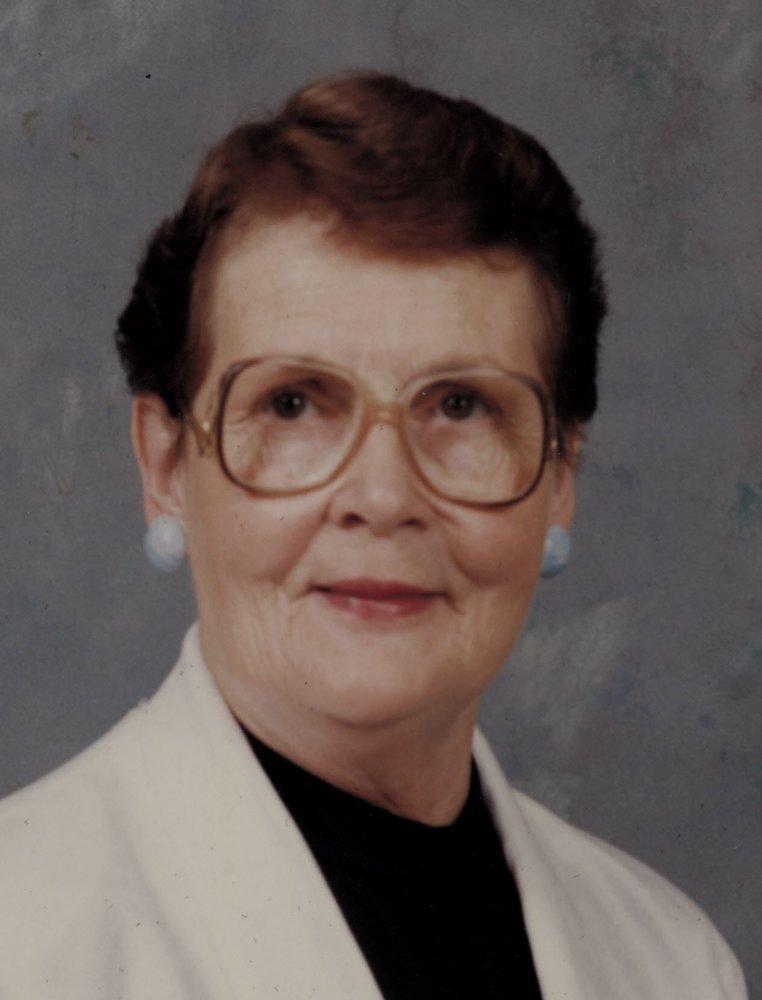 It is with a great deal of sadness that we announce the passing of our dear Aunt, Aileen Hanorah Power, at the age of 97, on Friday December 20th at the Bonnechere Manor Renfrew. She was a long time Health Care Aide at the Bonnechere Manor in Renfrew prior to her retirement. She was a devout Catholic and a CWL member for many years, both at St. Michael's in Douglas and at St. Francis Xavier in Renfrew. She was a cherished family member and dropped everything and became special guardian to Ann, Monica (Monnie), Margie and Tom Power after the death of their mother in 1963. Aileen is survived by her brother John (late Teresa) of Thunder Bay, sister-in-law Marguerite (late Sylvester) of Renfrew, sister-in-law Irene (late Mike) Power of Timmins, brother-in-law Anthony (late Irene) LaJoie of Tweed, and brother-in-law Michael Culhane (late Beatrice) of Cornwall. Aileen is predeceased by her parents William and Melinda (Parks) Power, brothers Michael, Alex (Claire) (Yvonne), Sylvester (Catherine), Joe (Naomi), and Dan and sisters Mary (John) McMahon, Beatrice Culhane, Teresa (Frank) Brewer, Irene LaJoie and in infancy Claire.She leaves behind many other nieces, nephews, great nieces and nephews, and great-great nieces and nephews, cousins, relatives and friends. She is now together with them all once again. Visitation will be held at the Goulet Funeral Home., 310 Argyle St, S Renfrew on Sunday December 22nd from 2-4, 7-9 pm and after 9:00 am Monday. A Mass of Christian Burial will be celebrated at St. Michael's Church, Douglas on Monday December 23rd at 10:30 am. Spring interment parish cemetery. Donations in Aileen's memory may be made to St. Francis Xavier Church, St. Michael's Church, or Bonnechere Manor Foundation. Online condolences/donations may be made at www.gouletfuneralhome.com
Sunday
22
December

Share Your Memory of
Aileen
Upload Your Memory View All Memories
Be the first to upload a memory!
Share A Memory
Plant a Tree