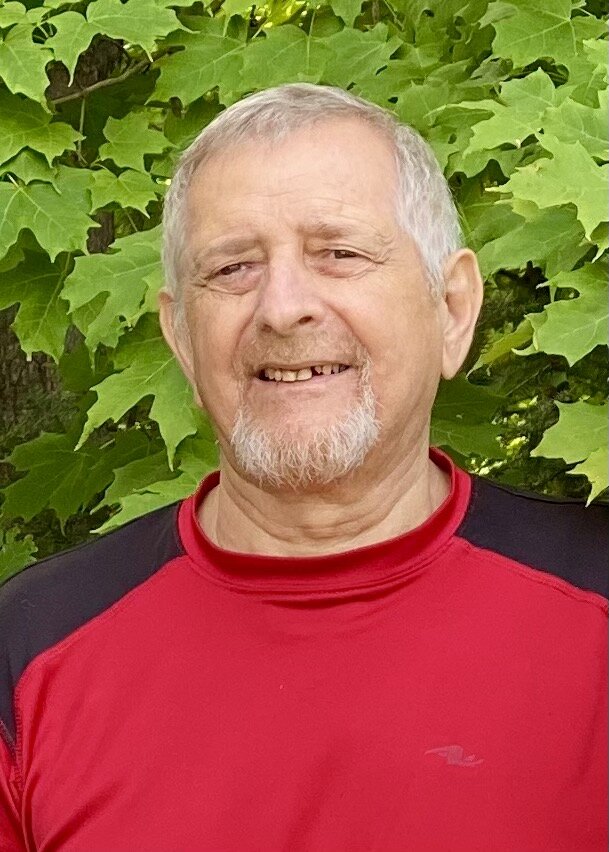 It is with great sadness that we announce Robert's passing at Renfrew Victoria Hospital on Sunday September 19, 2021 at the age of 68. Robert was the loving husband of Nicole Raymond for 46 years. Cherished Dad of Danny (Miriam) and Eddie (Kimberly). Proud Pepere of Ruby, Samantha, Kira, Jaxon, Makenzie and Jazmine. Dear son of Georgette and the late Edward Berube. Robert will be fondly remembered by his siblings Georges (Linda), Richard (Anne), Michel (Charlotte), Raymond, Suzanne (Moe), Edouard (Nicole), Margaret, and Chantal. Robert will be greatly missed by his mother in law Leona Raymond (Robert Holmes), his brothers and sisters in law and his many nieces and nephews. A private family visitation and service will be held. Donations in Robert's memory may be made to the Ottawa General Hospital or Hospice Renfrew. Online condolences/donations may be made at www.gouletfuneralhome.com

Share Your Memory of
Robert
Upload Your Memory View All Memories
Be the first to upload a memory!
Share A Memory